Rocco’s projects for 2020 include a countrywide tour of South Africa and a new album of the music of Jim Muller – an iconic South African pianist form the 1950’s. Rocco will also be feautured in LAST NIGHT OFF THE PROMS, with Maestro Richard Cock in 6 spectacular concerts countrywide with various orchestras. Rocco has been nominated and awarded a HUISGENOOT TEMPO, GHOEMA , VONK, SAMA, KANNA, WOORD-TROFEE, CAPE THEATRE AWARD and more recently an AITSA.

Rocco has recently written the score to an American film, BREWSIE and WILLIE, composed the theme music for 9 television series and has produced 2 television series and 2 documentaries for M-NET on the history of South African music. He was also a presenter of 2 series on kykNET, KOOK EN KLAVIER EN ROCCO and KLOP DIE KLAWERS and more recently series 1 and 2 of a music game show on SABC 2, BETER ASSIE BURE. Season 3 is due for broadcast in 2020.

Rocco does more than 100 performances yearly, appears on television regularly, does MC work. Rocco runs his own charity, TOUCH, which involves visits to old age homes and retirement villages to entertain the immobile elderly. He has now visited more than 160 institutions.

We did the sound, lights and photography for this show. 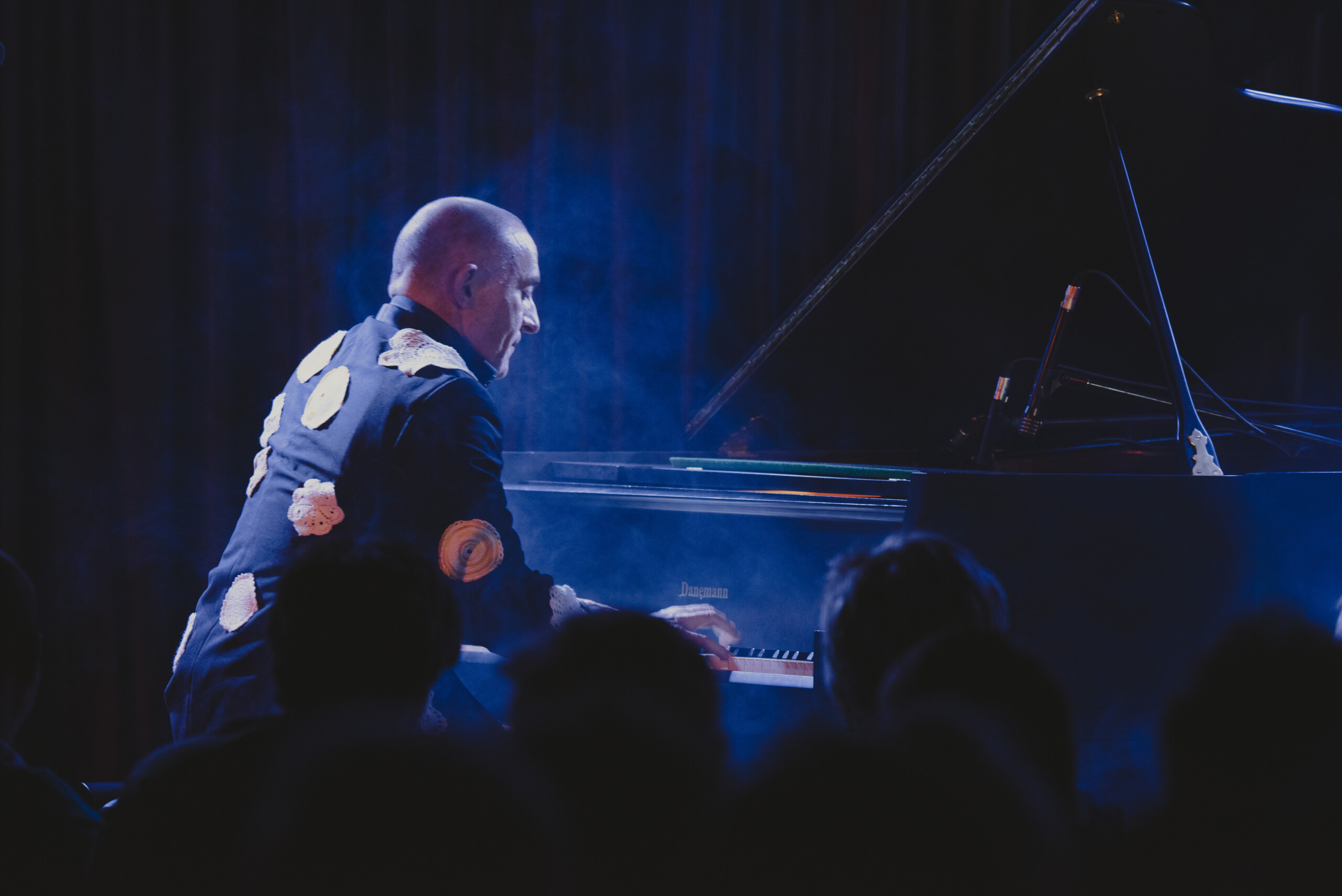 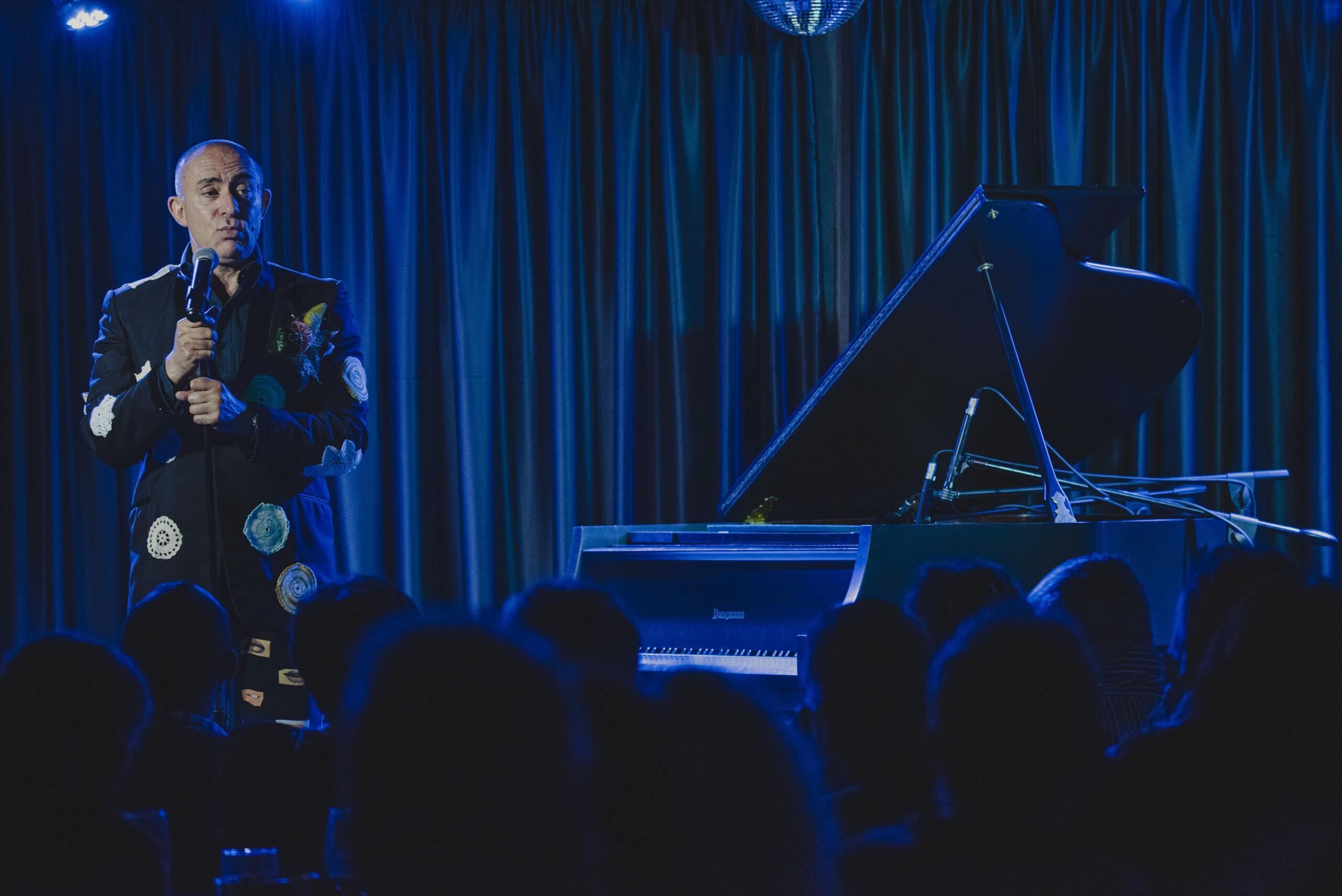 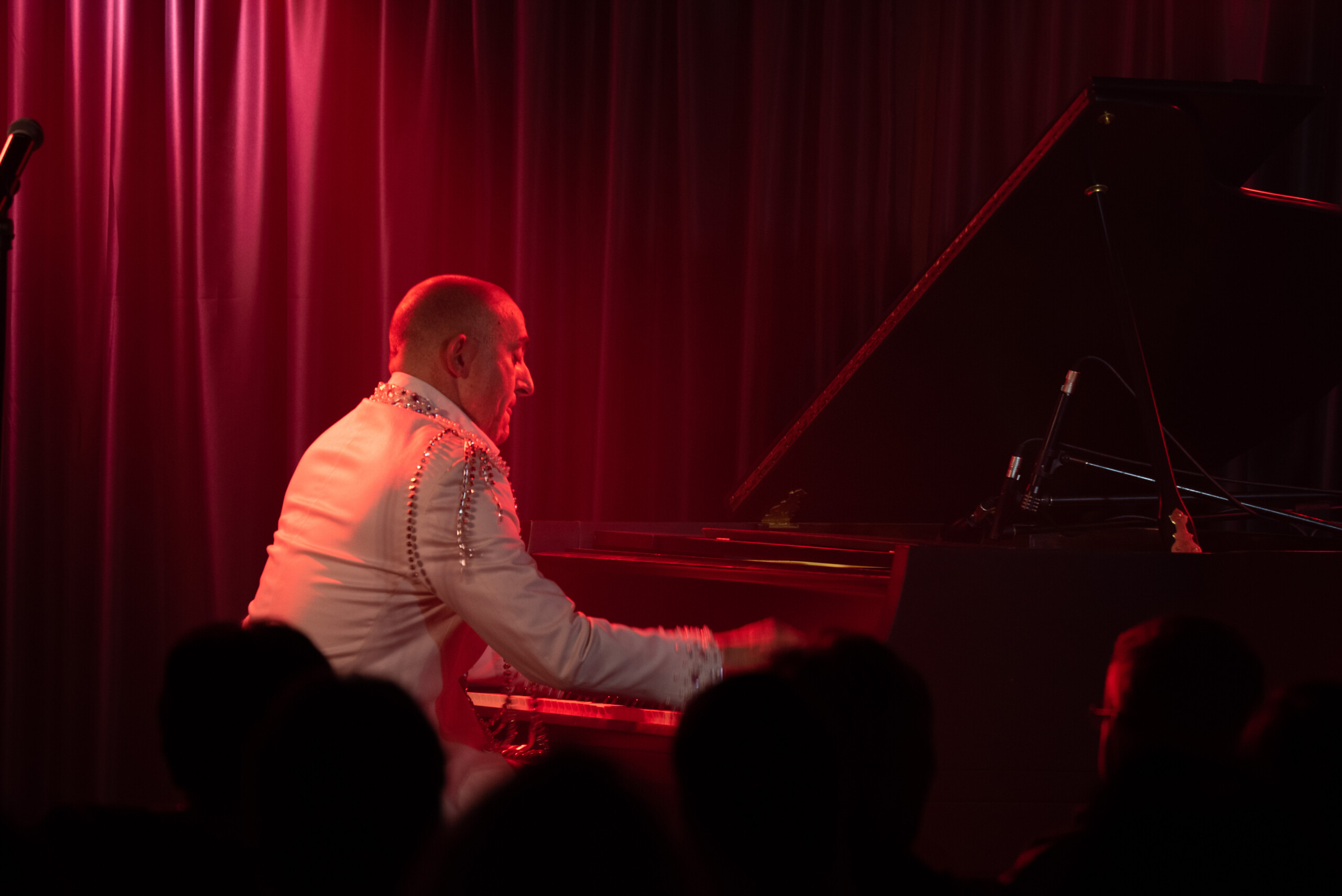 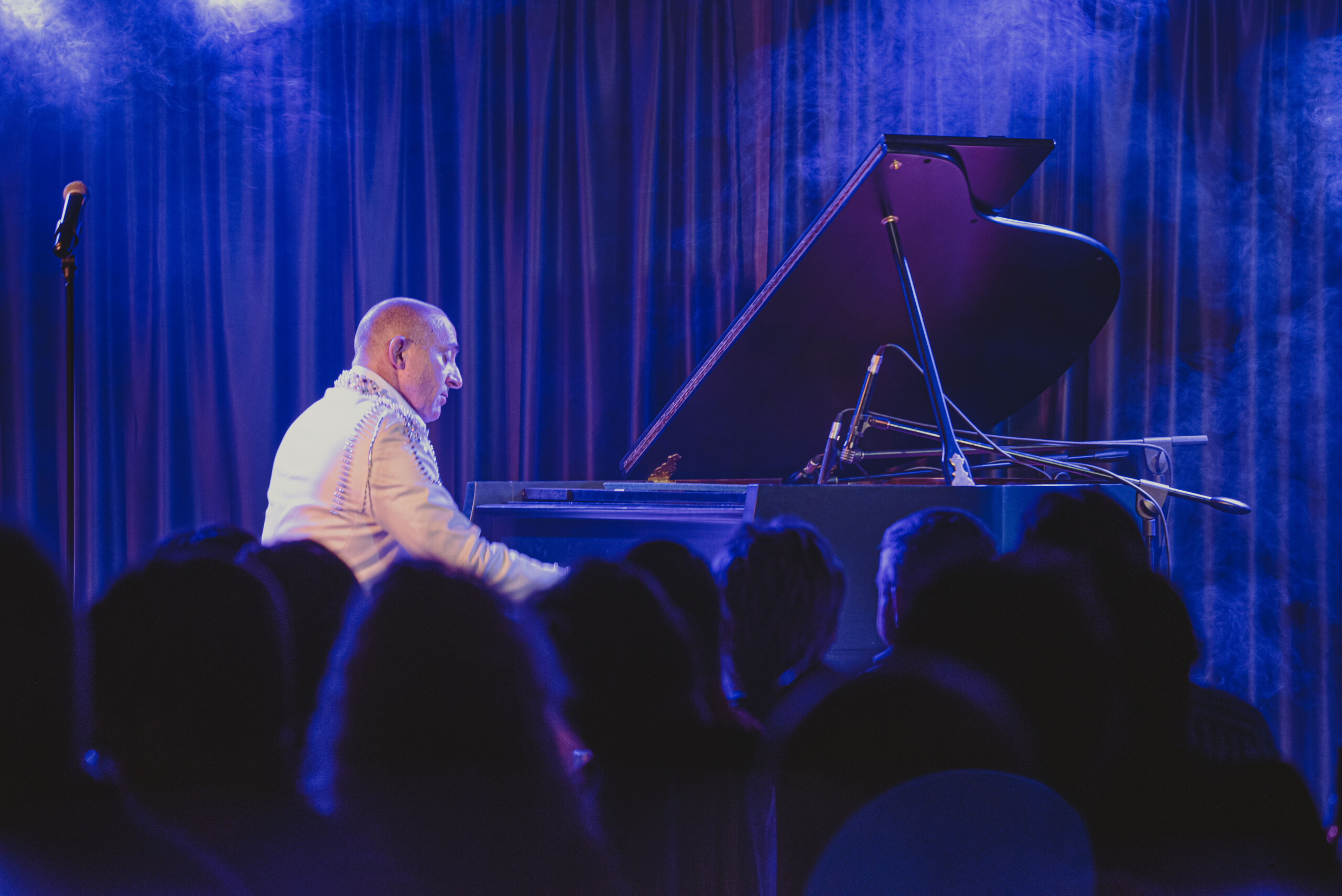 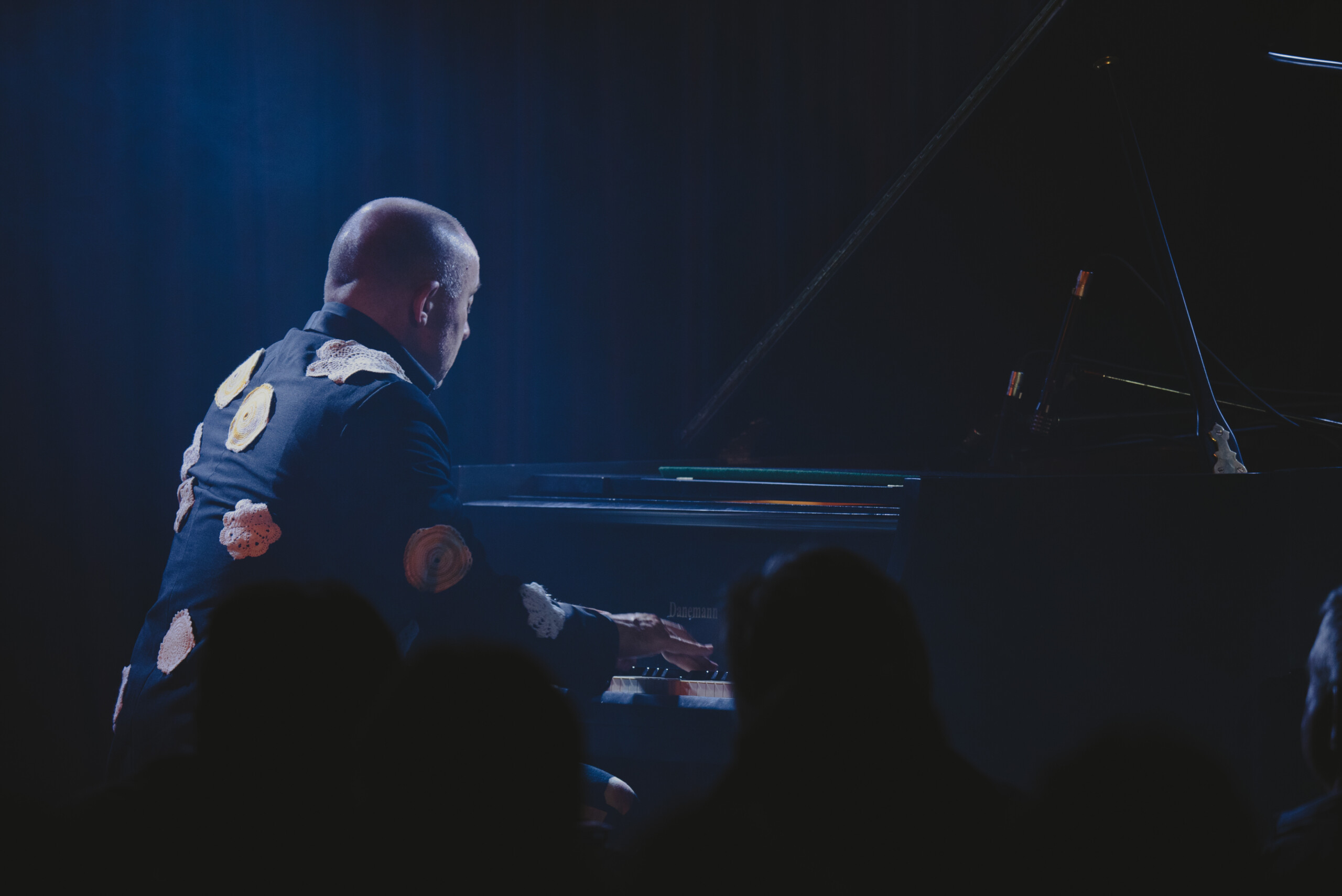 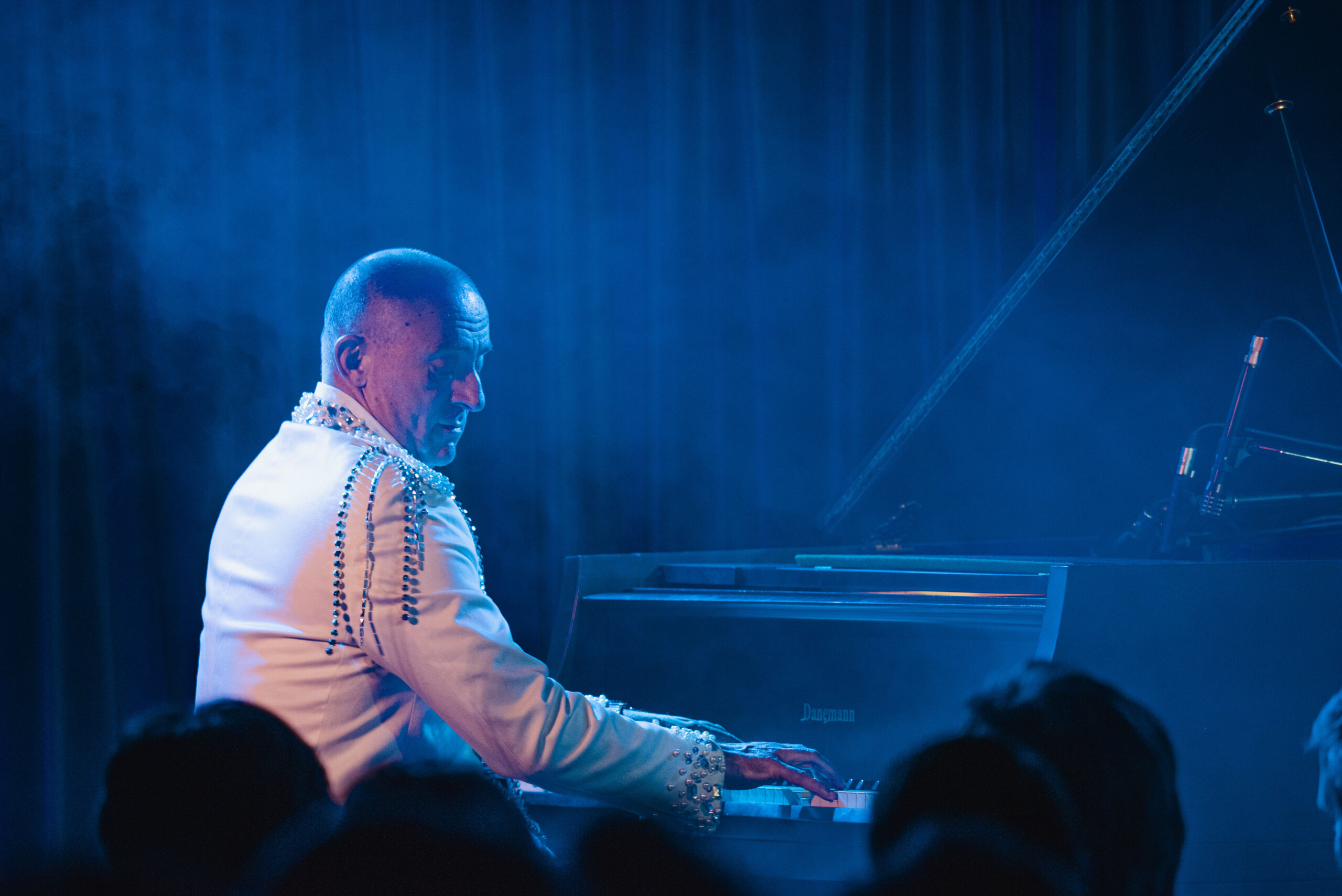 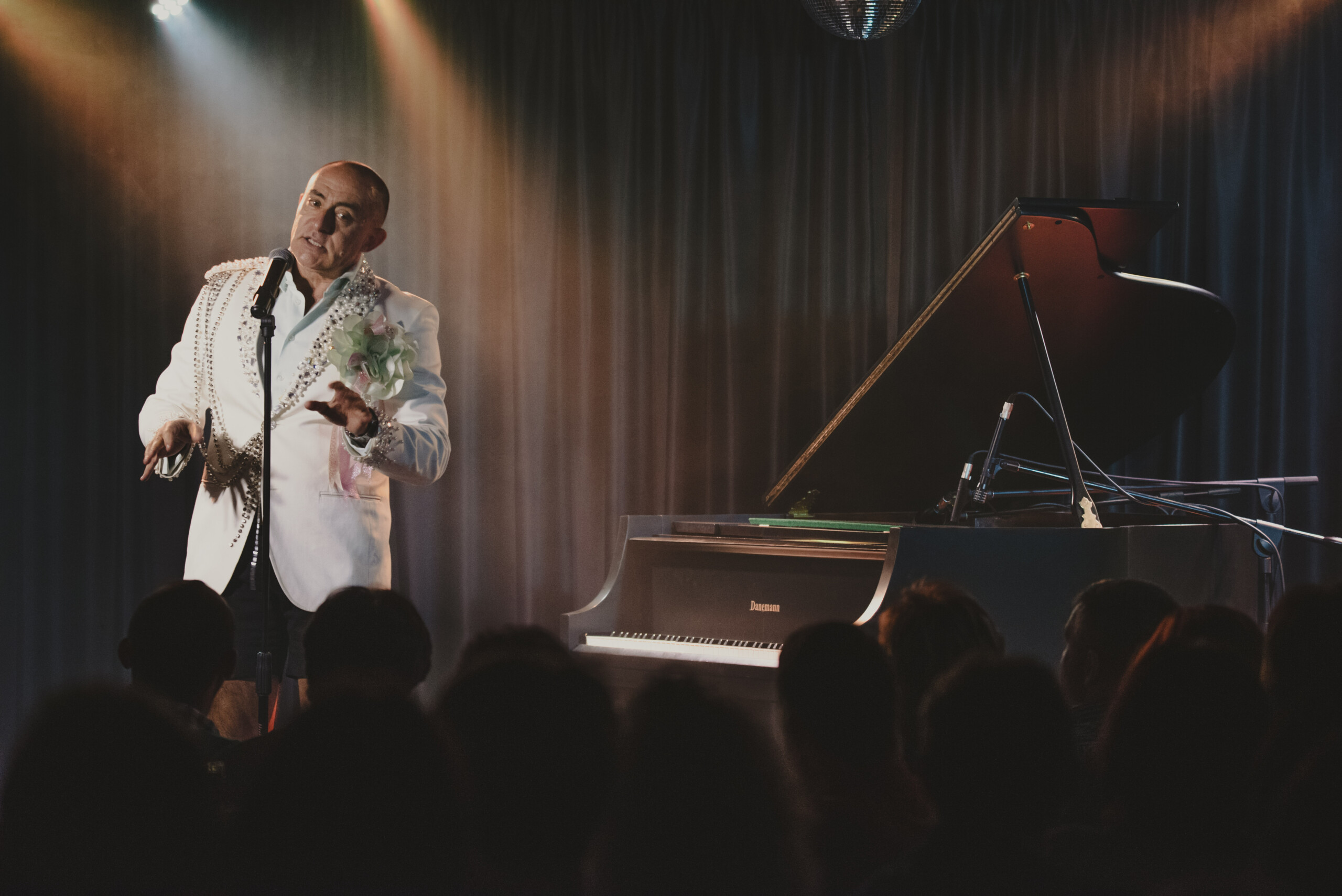 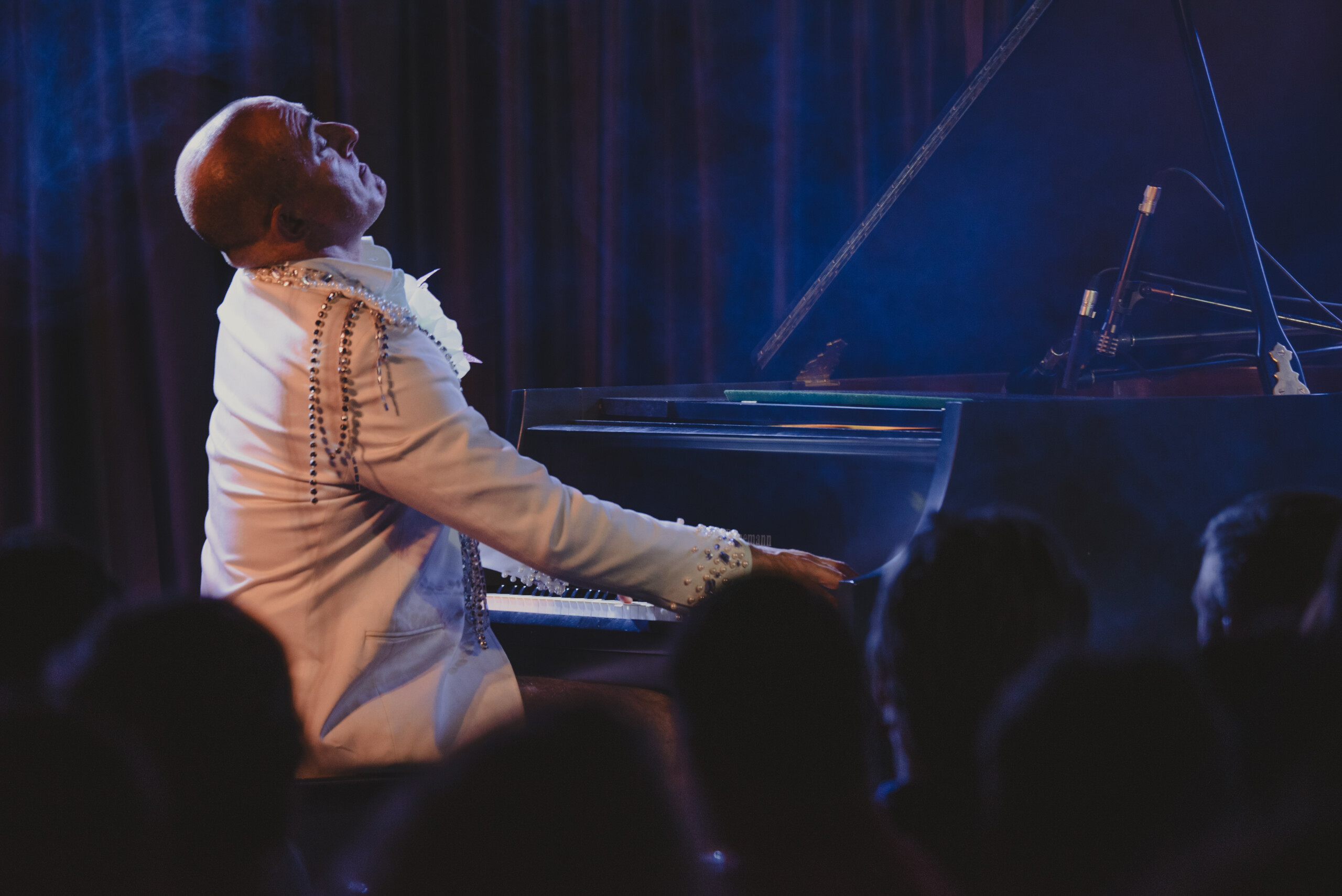 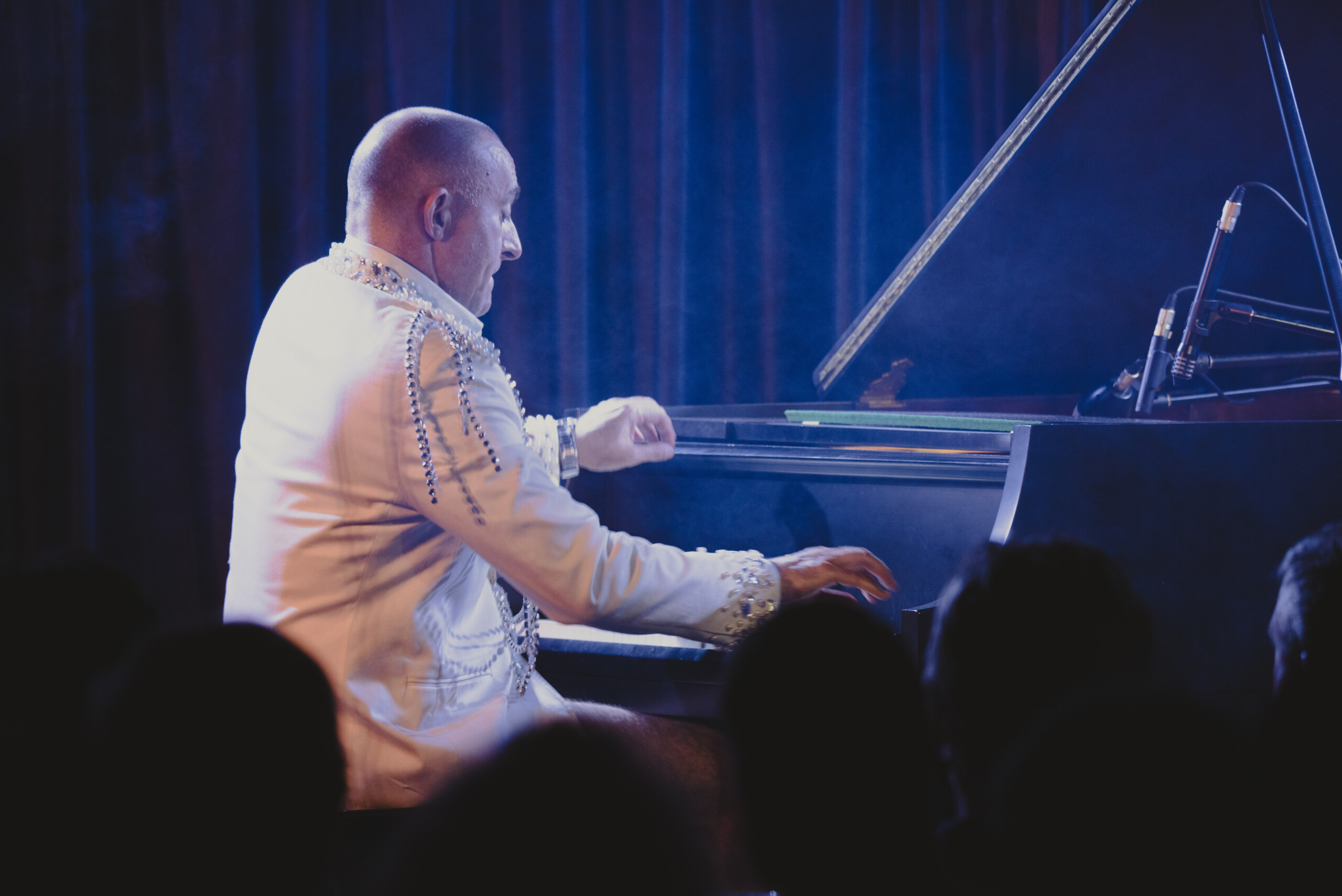 Get the right creative services for your event, function, project or business.